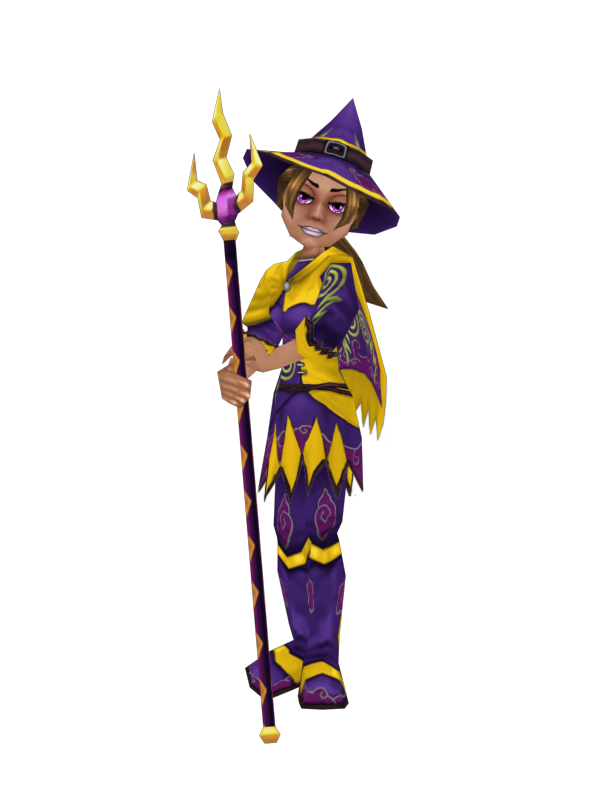 Ah the Storm school! The hardest hitting school and the easiest school to hit 100% critical. It is also the easiest school to balance super high damage with super high critical. Storm eclipses the other schools in that department but that’s not surprising since that’s what storm is all about, hitting high while trying not to die very quickly (intended shade). Currently, there are many methods to gain high damage and max critical with this school. We’ll explore the one that gives the highest damage while maintaining 100% critical. The current highest damage storm can achieve with 100% critical is 165% damage. The critical amount goes to 842 which is 100%.

The Storm school is the hardest hitting school in the game. This means that they can end battles really fast. They have the highest critical in the game as well as the highest pierce. Their attacks are pretty deadly if they hit you directly. They also have quite a few spells that remove blades which is pretty cool, unless you’re fighting against one of course.

With this gear build, there are just a few problems you will run into. I would say not much is sacrificed compared to the other schools since this area is Storm’s specialty. If you run this gear you will have to sacrifice pierce, and a little bit of resist but you should be fine. Some schools will have to give up these factors along with accuracy but with this build, Storm usually maintains high accuracy. The other problem that you will encounter, which is not just native to this build, is health. Storm is notorious for their low health so this gear setup just reflects that. So with the following gear on, Storm usually maintains 165% damage with 100% critical. The alternative gear will be shown at the end. You can also use the Lady of Spider’s Lure Amulet from Morganthe instead of the Flygob’s Medallion which will give you two extra blades. 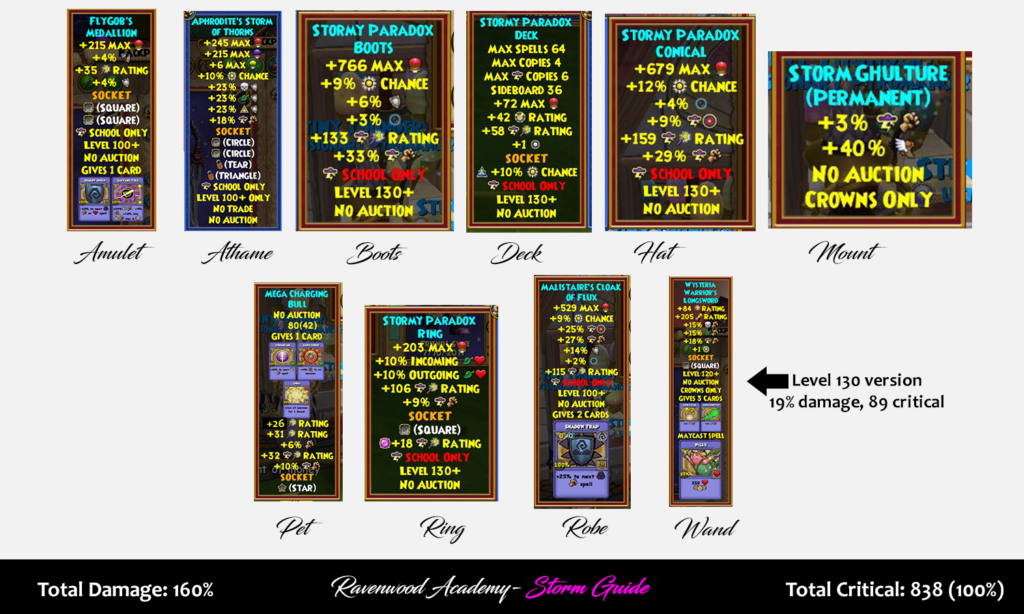 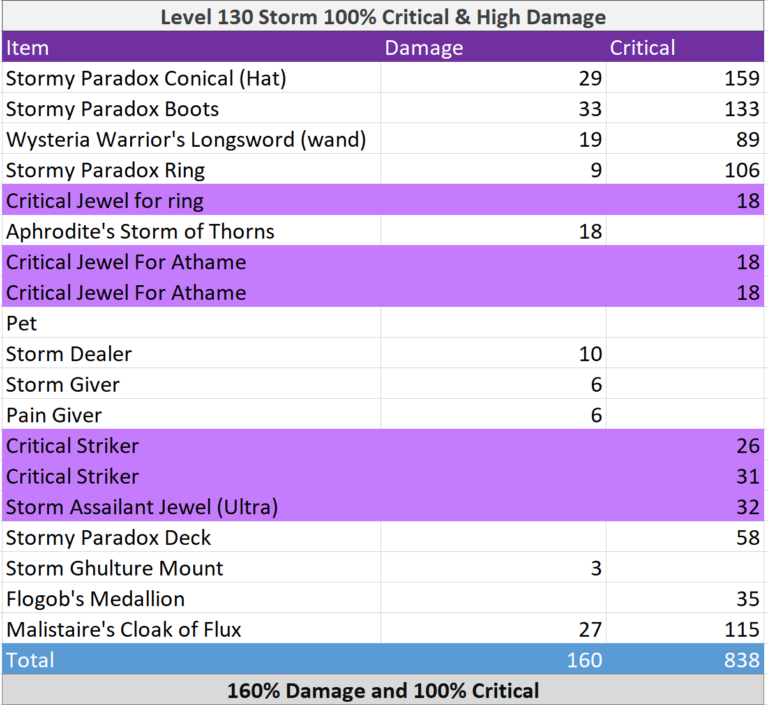 Thanks for reading my guide on achieving 100% Storm critical in Wizard101. I hope it will help your Storm Wizard hit like a Hurricane as you explore the Spiral with your friends from Ravenwood Academy.

PS. Credit to AtmoPlex on twitter for the wand screenshot!