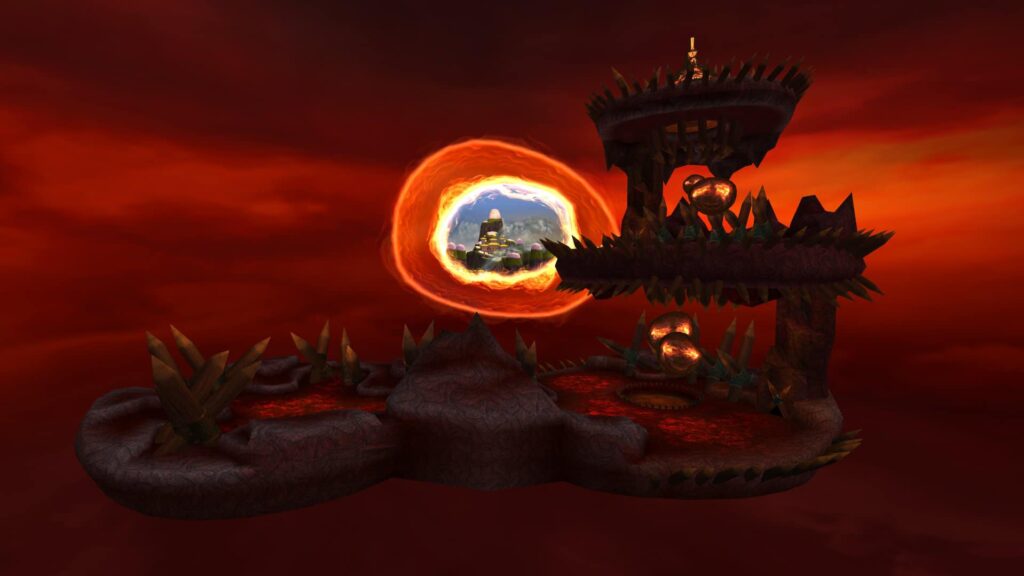 Kingsisle is introducing a new kind of pip, School Pips, and they do everything that Power Pips do, plus a little bit more.

To generate school pips, you will need to chase a new stat called Archmastery. Archmastery governs the rate at which your “Power Orb” fills up. When your power orb fills up, it automatically converts 1 power pip into a school pip.

Your power orb can overflow and hold up to 7 points if, for some reason, you don’t have a power pip to convert to a school pip.

As an added bonus, if your power orb has at least 3 points in it, it will convert white pips into power pips – so it will take some of the RNG out of power pip generation as well.

This feature includes changes to your Deck functionality. By default, all players will generate school pips of their own school. But KI has placed a button on your deck you can use to change your preset for what school pip you want to start generating in combat. And that setting is saved on each deck, so you can build decks with different spells inside and different presets for your school pip.

You can ALSO change your school pip setting in the middle of combat. This lets you change the next school pip to come up. Changing this setting in combat doesn’t change the setting on your deck, so you don’t have to worry about forgetting to set it back.

This new functionality doesn’t stop there. School Pips work like Power Pips but are a little harder to get and use, so KI assigned them additional value in the spell audit. And in much the same way Shadow Pips work, they assign an exact school pip cost to a spell. So you might find a Death spell that requires you to have at least one Death pip to cast it.

By now, some of you are probably jumping ahead, and based on some of the teasers you have seen so far, and you know what’s next – spells of one school that require a pip of another school. For example, you might have an Ice spell that requires a Death pip. Right now, for story reasons, KI says they plan to keep spells like this out of the mainline until players reach Novus.

Discord community member Mayonnaisinator#9263 asked where we would be seeing this new stat, and Ratbeard’s response was:
You will probably start seeing it around level 50. Wizards will have a “base” Archmastery stat that changes with level (like Pip conversion, pip chance, health, etc.) The stat will mainly be found on decks (so that should limit the number of items we will have to check if it does get added to existing items)

KI tried to put Archmastery in places that would not compete too hard with prior valuable stats but in enough places to give players options as to how much they want to chase ‘top stat.’ One of the four sources is ‘Jewels’ (square/tear), but IIRC there are 7 jewel slots to choose from. Assuming perfect conditions from our benchmark for the best possible power orb fill rate was 1 point per turn. Most players will not hit that. But it’s possible – you could generate 1 School Pip per turn (if you have 100% Power Pips as well)