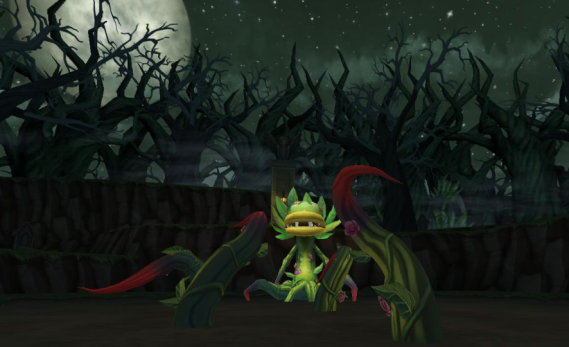 Now that we have mastered Darkmoor in my previous guide, the Ravenwood guide to Aphrodite is here. This boss is a key boss found inside The Graveyard. Once inside the gates go left around the battle with Yevgeny. You will find yourself at another gate which opens with a gold key.

Wizards of any school may be here to enhance critical rating or improve their energy gear. With the staff for 10, ring for 8, and athame for 6 energy, you can increase your Wizards current energy by 24 points. A significant boost for any gardener or fisher in the Spiral.

Now let’s talk about how to conquer this overgrown flower and her Spirit School Tentacles. 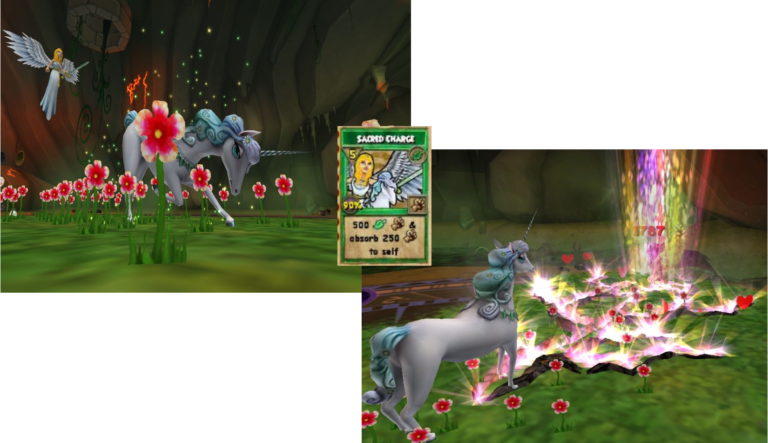 There are four important roles in this battle. Each wizard must understand and fulfill their duty in order for the team to succeed. The positions we need to fill are

The hitter will need to stack traps, then aura, Shrike, and hit. Do not use blades, this includes global rings such as Darkwind that act as a blade. Any school can hit, but over-time attacks such as Dragon are not recommended. Failing to kill on the first strike with an over-time attack, will trigger an overtime cheat from the Life School Tentacles.

A Storm attacker will want to stack different forms of the Windstorm spell. Use regular and Potent Windstorm along with any other Storm traps you can get your hands on. Four stacked Windstorms is a thing of beauty against this rampant vine. You can achieve this, by stacking Treasure Card, regular, Potent, and pet or jewel forms of the card.

If you are a Storm, and your damage is lower than you would like, keep a Supercharge in your side deck. Any blade will trigger an all one enemy cheat from the tentacle diagonally across from you. As long as that tentacle isn’t Myth this is the one blade you want to risk. With a full pip Supercharge and stacked Windstorms, you should be able to one-shot this boss. Your Treasure Card deck will hold zero-pip shields which you should use defensively while building up the Supercharge.

If you are the hitter, do not run in with the team for the first round of battle. Once the spammer lands a hit, it is safe to join the battle.

I have a specific strategy I like to use for healers with this boss. Like Storm’s strategy, it will serve you well in Darkmoor.

Round One: Cast Empowerment or Adapt

After these two moves, you will have all the pips and all the power you need to keep your team alive. No matter if you don’t yet have the best gear. Even two strong Rebirths in a row can be possible if you make these two moves first. Do your best to replenish your Empowerment or Adapt when it runs out to keep the extra pips flowing in. The rest is up to you and your healing style.

An important note for Life School healers in this boss, you may get hit with Life Dispels. You should carry shields to take them off when necessary. If you have one, equip a may-cast healing pet. This pet might clear those Dispels allowing you to heal the team rounds sooner. 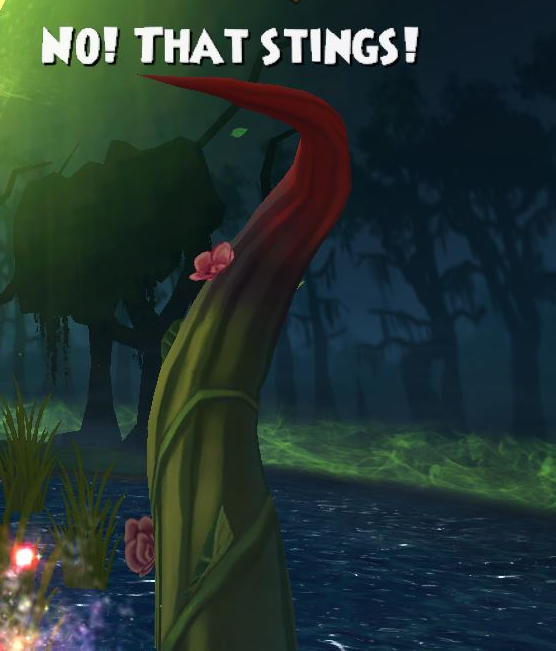 In Wizard101, when we ask for “spam” we mean: To hit each round with small attacks. As a spammer in this battle, the most important stat for you to focus on is accuracy. I like to equip a Sidhe Wand for this reason. Whatever equipment you choose, the important thing is to increase your accuracy in every possible way.

Missing or fizzling your spam hit will cause the flower to drop its spores. This means Black Mantle, Plague, and Infection along with an overtime attack on every member of your team. This can trigger a self-feeding loop where one fizzle causes another until the team just can’t win. As spammer, you need enough accuracy to overcome the Black Mantle every time.

You must hit every single round, like clockwork. I like to keep my Treasure Card deck full of one or two pip spells when I am relied on as the spammer, so that there is never any reason to not have an attack.

As I mentioned above, over-time spells are not OK here. If your spammer is Life or Death school, they could end up Dispelled a round. The healer or trapper should have a few small hits in to back-up the spammer, just in case.

It does not matter which Tentacle you choose to spam as long as you spam the same one each time. This will allow the trapper to do their job.

The trappers’ job is to stack Feints and traps on the tentacles while the hitter builds the attack. Feints and Potent Feints should be cast on all the tentacles that aren’t being hit by your spammer. Hex, Curse, and Elemental or Spirit traps are all also ok to use. Ideally, the trapper should be next in line after the spammer in battle order. This way, on the hit round a final Feint can be cast.

If the team works together and everyone plays their part, this battle can be fun and smooth. Good luck getting those drops, and I can’t wait to see you in the Spiral!
~ Amber Ravynsong