Hello, I’m Fable Finder. In the middle of Empyrea, the game reveals that the main hero of our story is the Scion of Bartleby. What does this mean? On the surface, it appears that this is simply a replay of the Chosen One trope. This is true, but it’s not the entire story. When you critically examine all the facts that we have been given, we are left with more questions than answers. Let’s start with what we know.

In the video “Making of Wizard101 ~ Part 4” published on KingsIsle’s channel in 2010, the person who was the Creative Director at the time, Jeffrey Todd Coleman said: “When I was a kid, all I wanted to do was climb under my bed or in the back of my closet and find a portal to a magical world. I think that’s pretty much what every kid wants, and it’s effectively what we’ve created.” 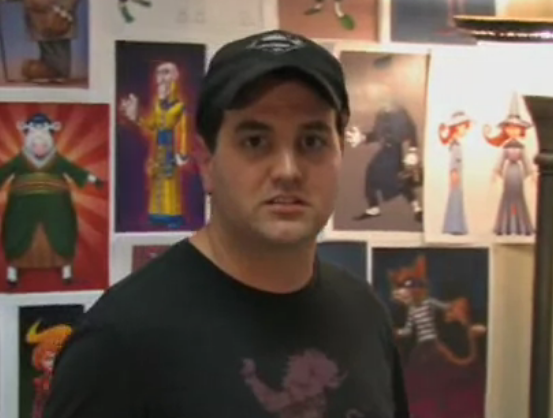 We can infer from this, that the main hero started off as a normal kid on Earth. Merle Ambrose was obviously casting some sort of realm-searching spell to find someone of great potential. For some reason, Merle’s spell chose the main hero, and created a portal somewhere in their house. Then the events of the game began. 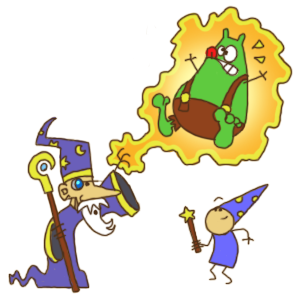 This leaves us with some questions. Why did Merle’s spell choose the main hero? Why didn’t the spell choose someone who was already a Wizard, and even better a powerful one? Why did Merle Ambrose even need to find a Wizard? There’s tons of experienced Wizards all around the Spiral, couldn’t Merle Ambrose have gathered some together and chased down Malistaire? 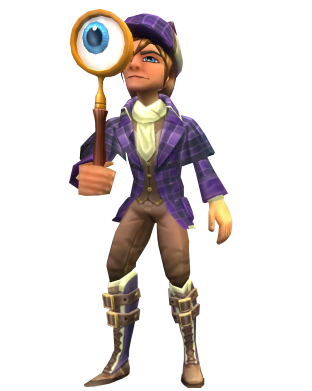 Let’s see what Merle Ambrose has to say about the Scion of Bartleby. 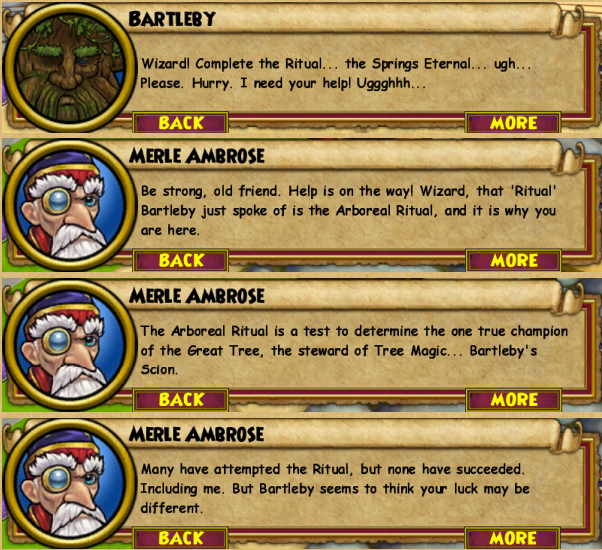 What does Scion even mean, anyway? Let’s take a look at Merriam Webster.

We can tell from this definition that this word was chosen by KingsIsle with careful thought. After all, it’s plant terminology, and Bartleby is a tree, so this definition certainly applies here. And that sounds a lot like what Mellori is, doesn’t it? Mellori was born when Raven broke off her love for Spider. This would make Mellori a detached, living portion of Raven, or in other words, the Scion of Raven.

If you are a child of an entity, you were simply born of them. Scions, being a detached, living portion of an entity, are also born of that entity. So not only is the main hero the Scion of Bartleby, they are also the child of Bartleby. Mellori is the same way, but for Raven. This answers all the questions we had asked previously, but there is one more. Mellori is the Scion of Raven because she is Raven’s love for Spider. So what makes the main hero the Scion of Bartleby? This is where we enter the territory of speculation, but I would speculate that the main hero is Bartleby’s hope. When the titans broke up the First World, he probably lost hope. And Bartleby was pretty melancholy during the first and second arcs. He only started being more positive when he found out that the main hero is his Scion. 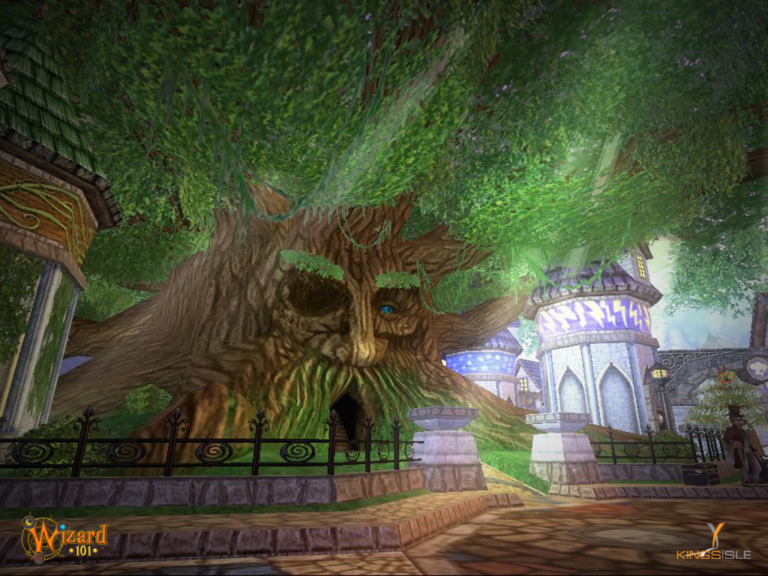 What about Zander saying the main hero is from Earth? About that, it seems odd to me that Spiral beings would be unable to enter the Astral plane, but for some reason Earthly beings, who are non-magical, would be able to. Zander clearly has special knowledge somehow, so he probably knows the main hero’s true origin story. I suspect the real reason that the main hero was able to enter the Astral plane is because they are the Scion of Bartleby, and Zander made up a fake reason because he wanted to keep the knowledge of the main hero’s true origin story from the rest of the scholars. However, we can tell from the tutorial that the main hero did start off in another realm. The main hero’s being could have simply manifested on Earth when they detached from Bartleby. 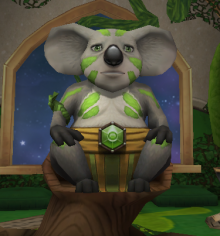 What about Spider, does he have a Scion? Let’s ask him.

Pay attention to the wording. Spider said Bat was his only dream. A dream is a happy thing, and Spider’s only dream ever created Bat. Based on this, it’s reasonable to assume that Bat is the Scion of Spider, specifically Spider’s happiness. 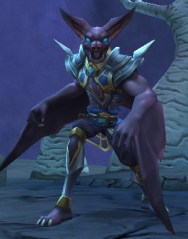 It is unlikely that Rat and Scorpion are Scions. When a Scion is created, the entity loses something. Raven lost her love for Spider when Mellori was created. Nothing about the personalities of Rat and Scorpion suggest that Spider lost anything from their creation. Rat and Scorpion are bitter and hateful, and so was Spider. Second, Rat and Scorpion were created in Spider’s nightmares, and Spider having nightmares was not a unique occurrence. Again I stress that Bat is unique because he was born of Spider’s only dream. 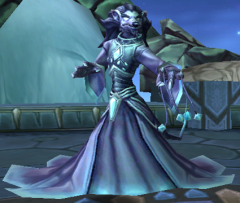 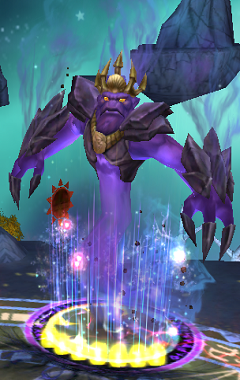 What do you think? Is Bat really the Scion of Spider? What does determine who becomes the Scion of Bartleby? We want to hear your theories in the comments below!

Shoutout to Saffron Life for helping me synthesize this theory.

3 thoughts on “A Tale of Three Scions”